We guide healthcare professionals in a solution-focused approach so clients can embrace possibilities, opportunities, and a fresh vision for the future. 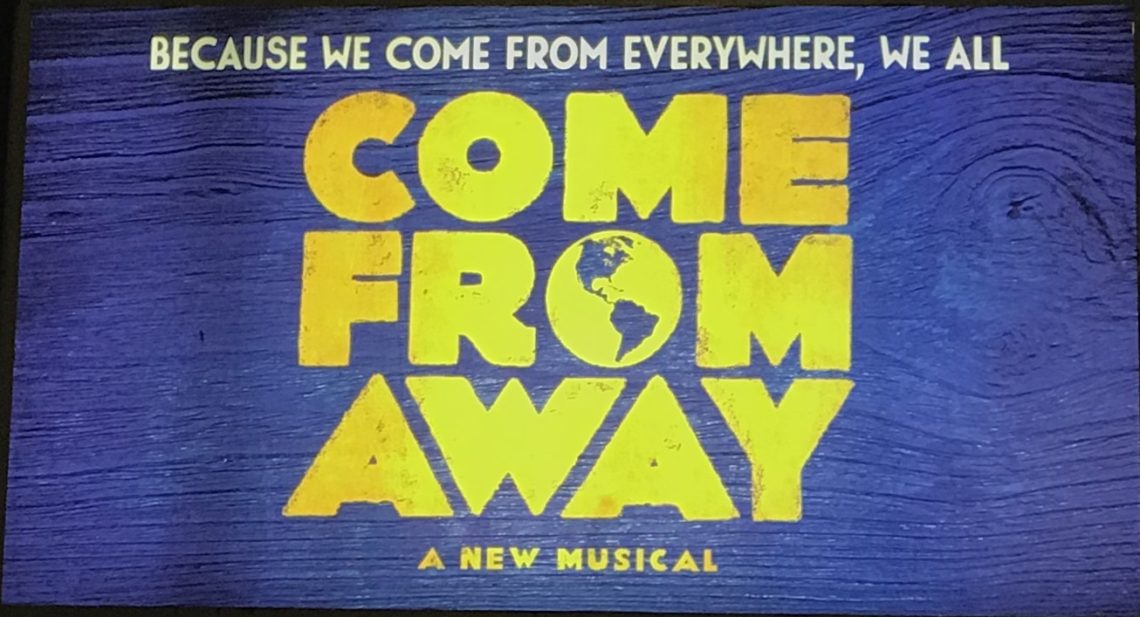 The holiday season is in full swing! December travels included a stop in New York City. What’s a trip to New York in December without a visit to the Rockefeller Center tree? Always a magical sight to get you in the holiday spirit!

We are big fans of musicals, so seeing one on any trip to New York City is high on the list. A few friends recommended a somewhat unlikely musical that received rave reviews (and a Tony Award!). A musical which really requires one to think differently about the interpretation of life’s events. The show is “Come From Away”  Maybe you’ve heard of it? At the core, it is a story about the power of kindness and generosity of strangers during a horrific time in the world, the first 5 days following the September 11, 2001 terrorist attack on the United States.

To briefly recap, the setting is Gander, Newfoundland – a remote island with a “retired” military post from WWII and an old refueling station for transatlantic flights (before planes were large enough to carry all needed fuel). When the U.S. airspace was closed to inbound flights following the 9/11 terrorist attacks, 38 jumbo jets were diverted to Gander. This town of 9,000 nearly doubled in population as an additional 6,759 passengers became refugees so to speak  – unable to leave or to even get their luggage off the planes for 5 days. Along with them were 9 cats, 11 dogs, and 2 rare apes (one who was pregnant). The town affectionately called these individuals the “Plane People”, and put aside their worries and issues to care for these tired and terrified fellow humans. Local residents cooked food all night long. Stores donated medicine, supplies, diapers and toilet paper, while others donated clothing. School buses provided transportation to shelters and even private homes. During this horrific time, while deep sadness was everywhere (one woman lost her son, a New York City Firefighter), friendships were formed. One couple would even later marry and return to Gander for their honeymoon. When the time came to leave, the “Plane People” asked how much money they owed the people of Gander, and were told, “Nothing. You’d do the same for us!”

This tragic event in U.S. history was translated into a certainly unlikely – and yet successful – Broadway musical.  How did the creator, Michael Rubinoff, think this would work? According to Mr. Rubinoff, “Well, not many people shared that vision to turn this into a musical. It’s not obvious.” Building on that, when times are challenging and solutions are not obvious, it’s easy to feel down. One of those challenging (and stressful) times can be the holiday season. Add onto that the impact of managing diabetes and life can be downright overwhelming. (Be sure to check out our next blog where we’ll share one tried and true strategy to reduce stress). Yet during this often stressful holiday “season of giving”, there is some encouraging news. Did you know that giving to others may actually be good for your health?   Giving is linked with reduced stress, less depression, lower blood pressure, and feeling happy. Giving back can be a helpful strategy or solution to manage holiday stress. A solution that may not seem obvious. We believe giving can help build resilience.

We witness giving in the diabetes community all of the time. So many people living with diabetes are advocates and educate others. They create fundraising campaigns like Life for a Child  to provide insulin for children across the world without access.  And we’ve seen posts on social media where someone runs out of diabetes supplies and within minutes, a stranger in a far off state connects with that person to share and provide support. When you have a couple of minutes, take a look at this special video from Diabetes What to Know about “paying it forward” and sharing the gift of education as well as the benefits of learning from others living with diabetes.

So during this holiday giving season, will you join us in reflecting on the impact of the people of Gander and channel that in some small way by giving back? Whether giving back to the diabetes community, or others you cross paths with that are facing life challenges.  How can we all support, help, or encourage, as did the residents of Gander? There are many opportunities. It can be as simple as calling a friend and meeting them for coffee, even when you are feeling short on time. Or donating to a worthy organization that means something to you. Or as Ellen Degeneres says, simply “Be kind to one another.” We’ll all feel better in the end! 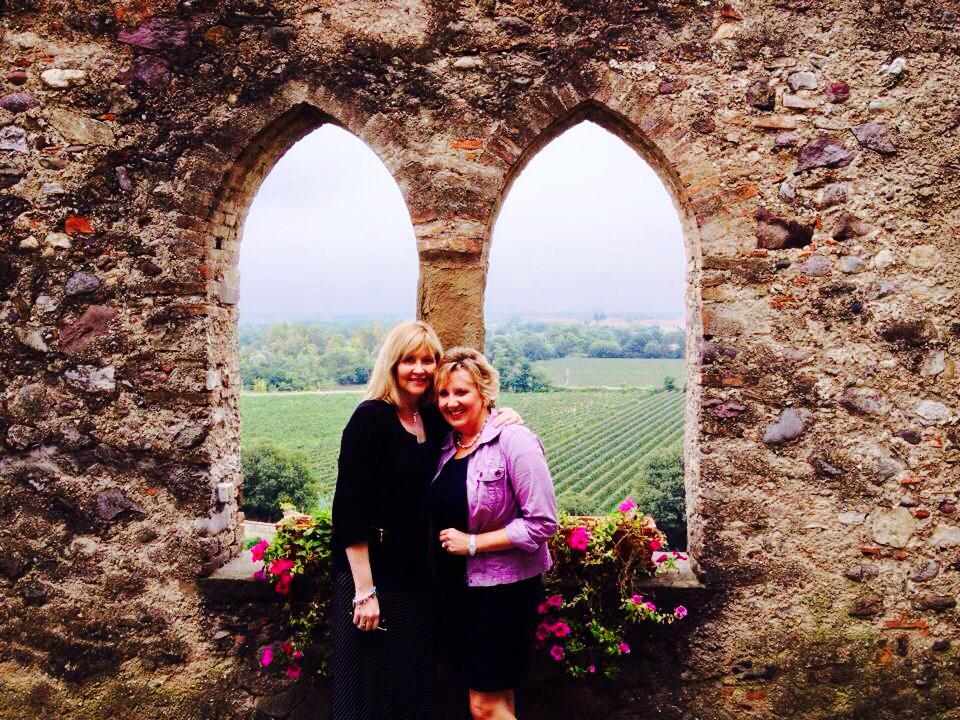 Hello world! A Fresh POV may change your life 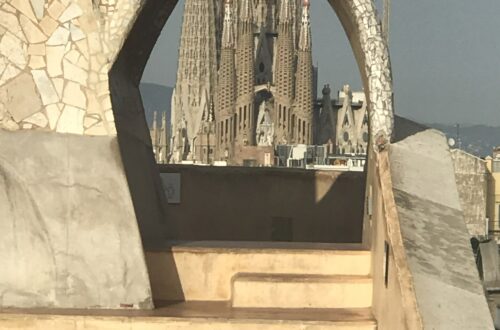 Seeing with new eyes: Perceptions of life with diabetes 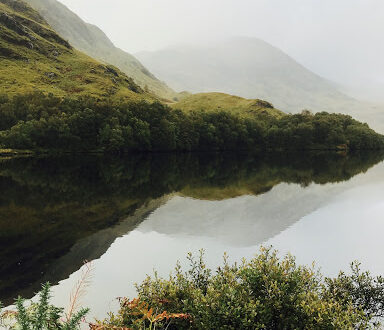 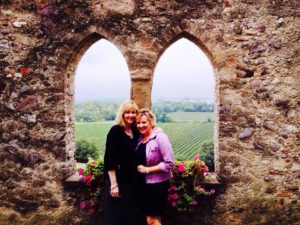 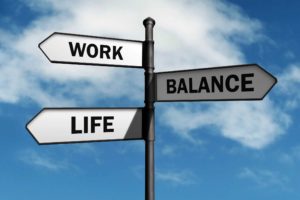